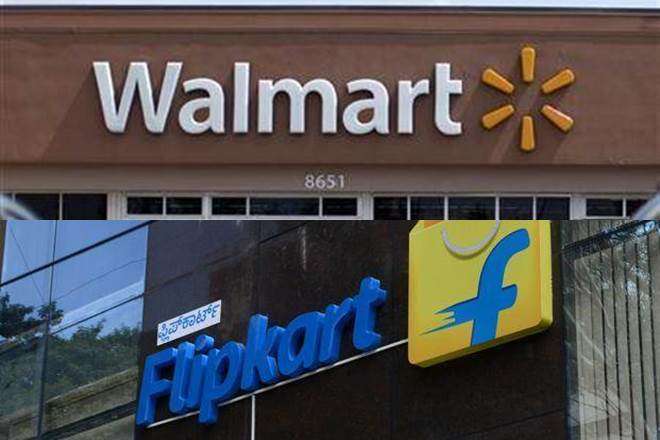 US retailer Walmart Inc on Wednesday acquired a 77 % stake in Flipkart for about $16 billion in its biggest acquisition till date. The deal values the 11-year old Indian e-commerce firm at $20.8 billion. Bentonville, Arkansas-based Walmart will acquire about 77 per cent stake in Flipkart, Walmart said in a statement. Sachin Bansal, who had co-founded Flipkart with Binny Bansal in 2007, would exit the company after the deal. Japan’s SoftBank, an investor, will also exit the company by selling its entire 20 per cent stake in Flipkart. Sachin and Binny, who are not related and formerly worked for Amazon.com Inc, like their US rival began by selling books when they founded Flipkart.

SoftBank Group chief executive Masayoshi Son had earlier said that its investment in the Indian online marketplace had almost doubled. Other major investors in Flipkart include Tiger Global, Naspers and Accel while the Bansals own just over 5 per cent each of the company, according to data from business intelligence platform paper.vc.

(Flipkart is tipped to grow to $200 billion in a decade, according to Morgan Stanley.)

Meanwhile, Amazon – Flipkart’s biggest rival in India – has committed to invest over $5 billion in India.

For Walmart, the Flipkart deal will offer a big advantage in terms of presence in the Indian e-commerce market. Acquiring a stake in Flipkart will help Walmart tap into the India’s retail market without building stores. India is the next big potential prize for global retailers after the US and China, where foreign retailers have made little progress against Alibaba Group Holding. “Flipkart is key to a global e-commerce strategy,” said Arvind Singhal, chairman of the New Delhi-based retail consultancy Technopak Advisors. “Walmart clearly doesn’t want to be left behind in the race as India is a critical piece.”

Flipkart will also benefit from deep pockets of Walmart as well as the US retail giant’s decades of retailing expertise in skills from logistics to marketing.

Walmart had entered India in 2009 through a joint venture with Bharti Enterprises and later took full control of that venture in 2013. It currently operates about 20 wholesale stores in the country that serve small businesses.

Related Topics:FlipkartWalmartWalmart Buys 77% Stake In Flipkart For $16 BillionWalmart Buys Flipkart
Up Next 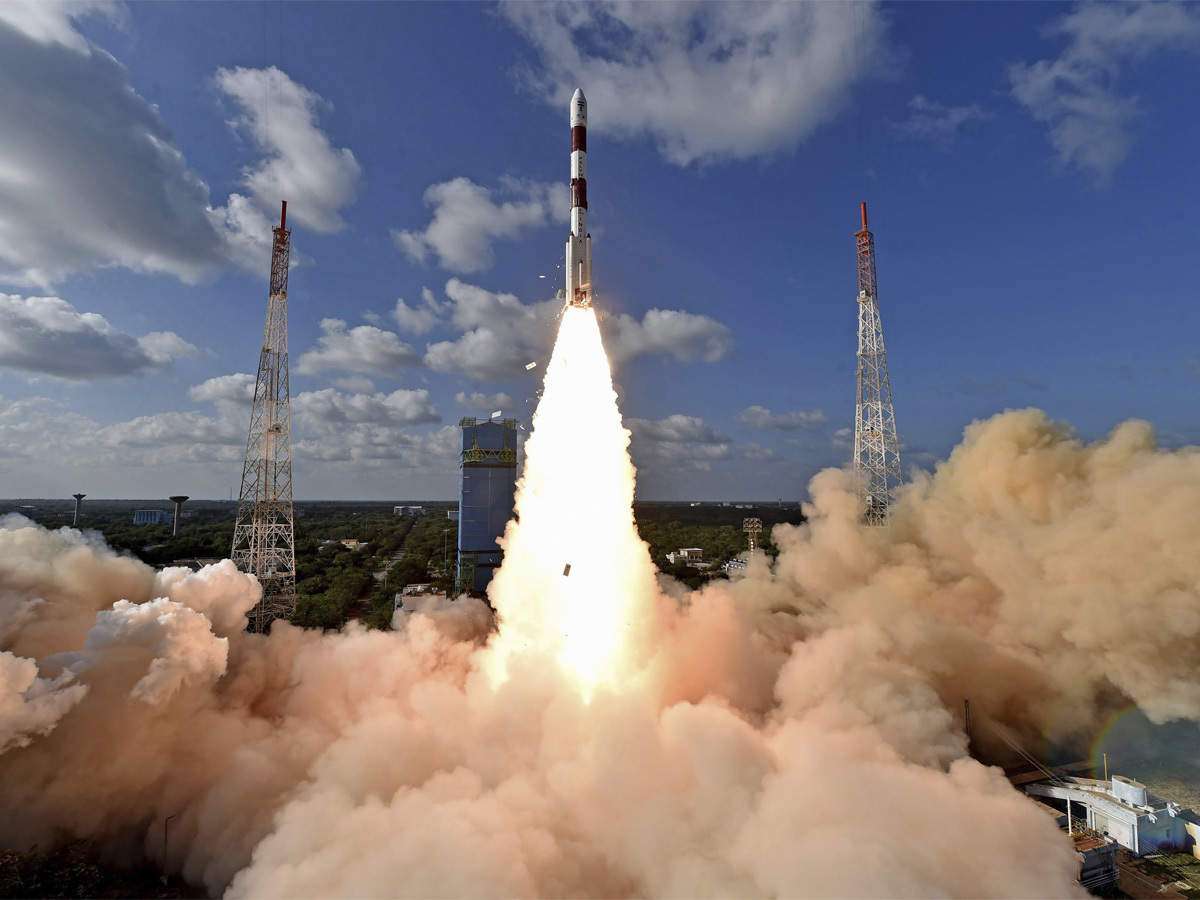 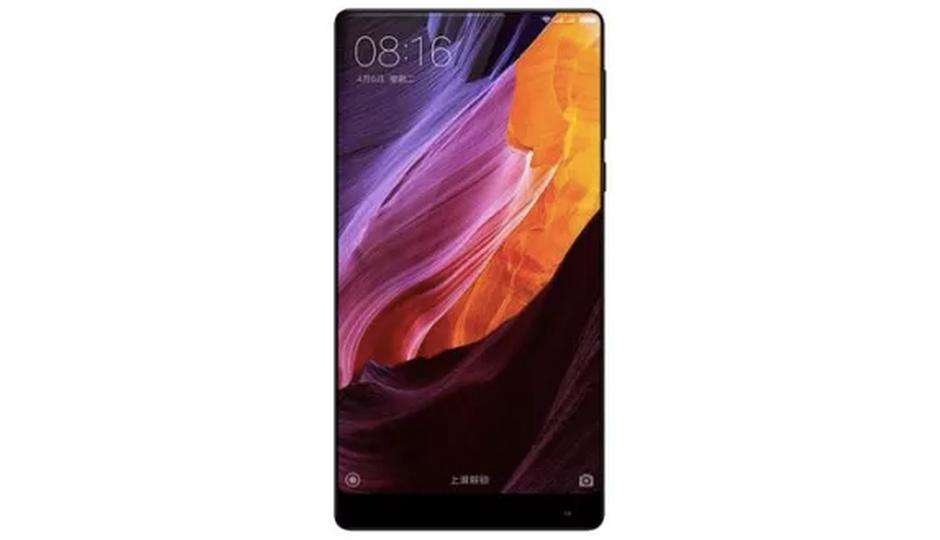 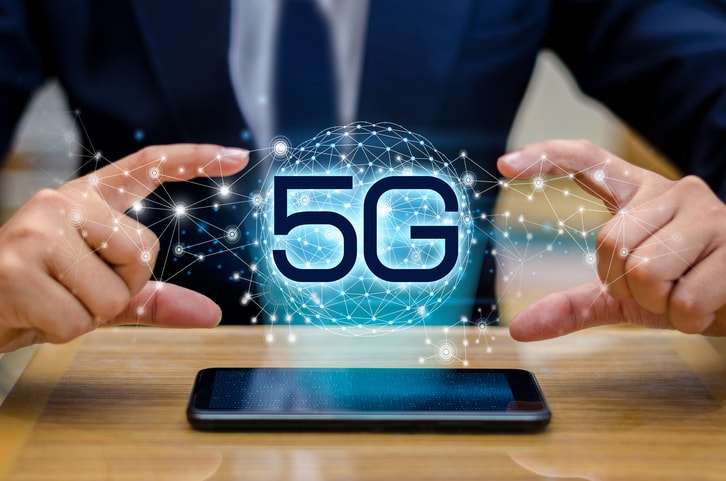 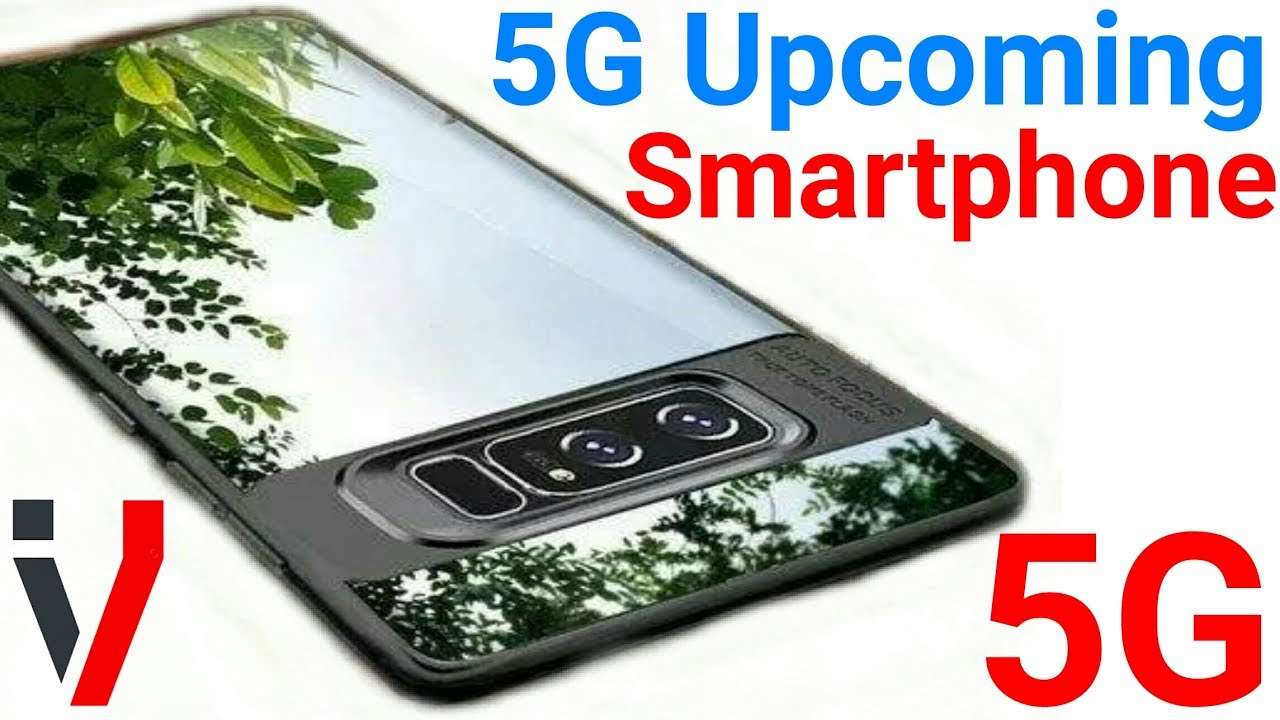