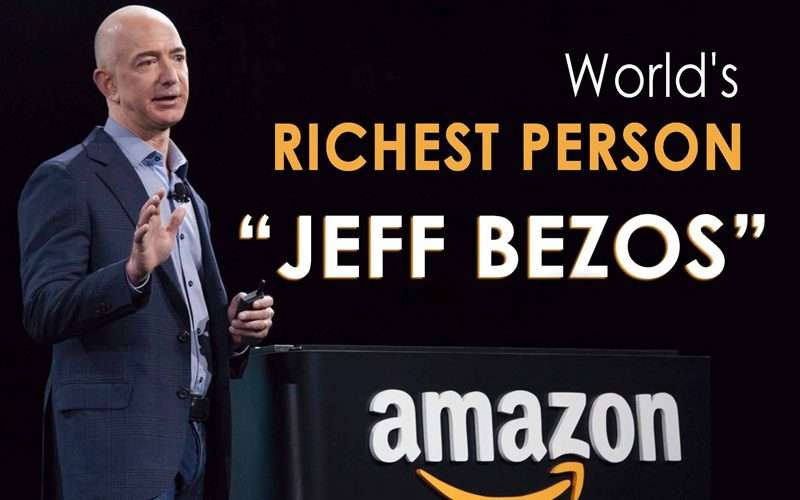 Jeff Bezos’ fortune rose to $151.4 billion on Tuesday, a new record for Bezos and for all of the billionaires Forbes has tracked over the past three and half decades. On Monday Bezos’ net worth briefly climbed above $151 billion, but ended the day at $149.7 billion, according to Forbes Real Time Rankings.

Amazon shares rose 1.18% on Tuesday to close at $1,843.93, after a strong Prime Day, the company’s annual sale for members of Amazon Prime. Prime Day began at 3pm ET on Monday but the company’s website malfunctioned for several hours in the afternoon. Some users were unable to use the search function on the site to peruse items and others were not able to log into their accounts. Amazon reportedly resolved the issue late Monday night, according to Catchpoint, a firm that monitors’ retailers’ web performance.

Research firm Coresight had estimated last week that Prime Day this year could generate $3.4 billion in spending, up more than 40% from last year. At 36 hours, this year’s “Prime Day” is slightly longer than last year’s, which was 30 hours for regular Prime members. Amazon also added four new countries, including Australia to this year’s sale.

Amazon’s stock has risen steadily this year, up 57.7% since Jan. 1, as of Tuesday’s close. In turn, Bezos’ net worth has skyrocketed by an estimated $45 billion this year; he owns 16% stake of e-commerce giant Amazon. Microsoft MSFT +0.37% cofounder Bill Gates, the number two richest on Forbes rankings, is worth about $58 billion less than Bezos, or $93.8 billion. Gates has donated more than $35 billion to charitable causes over the past several decades.

Bezos founded Amazon in a garage in Seattle in 1994. He first appeared on the Forbes 400 list of America’s richest people in 1998 with a net worth of $1.6 billion, a year after Amazon made its debut on the public market. He overtook Gates as the number one richest person on Forbes list of the World’s Billionaires in March this year and was the first person to reach a net worth of more than $100 billion.

Published in Business, Education and Technology